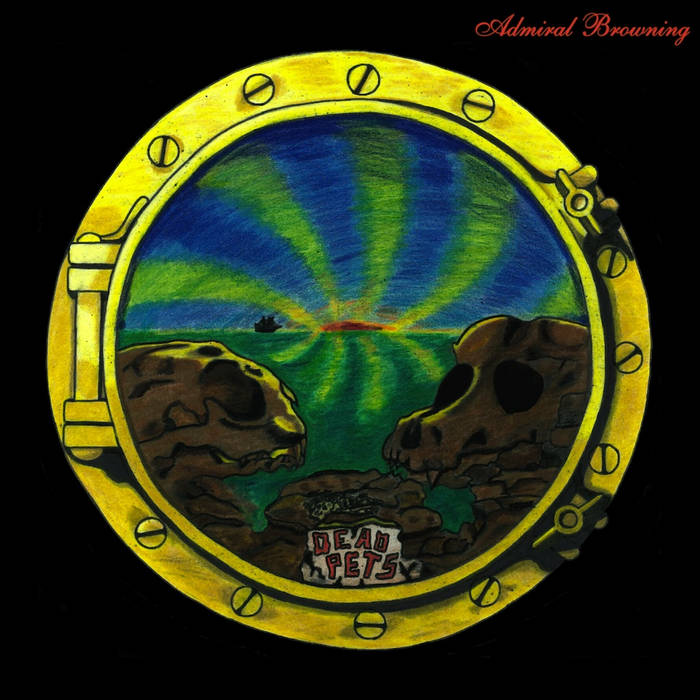 Dead Pets was written, arranged and performed by Admiral Browning:

Recorded & Mixed by Brian Dodds at Electric Heidi 9/2006-2/2007 Leesburg, VA except for:
"Rags" which was Recorded & Mixed by Greg Clark at Harmonia Recording in Knoxville, MD
"Zeekie" and "Ebenezer" recorded at South Mountain Studios

All artwork by Ole' Fezziwig except "Lift the Dog" cd circle and inner traycard art by Pat McEleny. Inside traycard art additions inspired by The Pick. Pets collage photographed by Charles Conn.

"The squirrel that you kill in jest, dies in earnest." - Henry David Thoreau